Another meeting in the books and a great time was had by all! In case you couldn't attend, beers are on you next time, and here is what you missed: 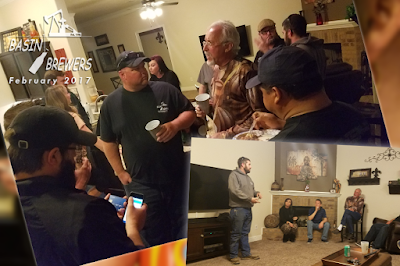 Thank you to everyone who came, and even more thanks to those who brought beer! There were some damn tasty homebrews to be had! And a huge thank you to Cassondra and Robert for inviting this rowdy bunch of beer drinkers into their home and feeding us such awesome food! If you missed this meeting, we hope to see you at the next one! 🍺

Email ThisBlogThis!Share to TwitterShare to FacebookShare to Pinterest
Labels: Meeting 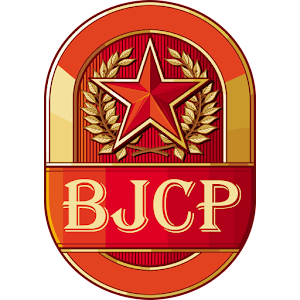